With a new administration, and more fuel behind the fight for federal legalization and reform of marijuana than ever before – 2021 could finally be the year. Not only are the majority of Americans now supportive of legalization, regardless of their party line, but legislators are catching on, too. So, what does forward progress federally mean for cannabis industry banking, legislation and trade? Here, we’ll explore the latest on the movement and everything you need to know as a current cannabis business owner. 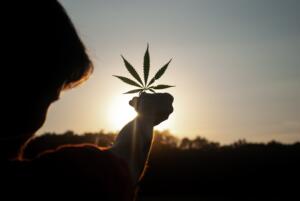 With Democrats now in control of the House, Senate, and Presidency, the future has never been brighter for federal cannabis legalization. Over the last few years, the party has been pivotal in bringing crucial federal marijuana legislation to the floor – although it’s been overshadowed by our world’s recent health crisis. But with 68% of Americans supporting federally-legal weed for adult-use, according to a Gallup Poll from November 2020, the country seems to be on board.

The latest federal cannabis news was the passing of the Marijuana Opportunity Reinvestment and Expungement Act (MORE) in early December. This bill outlines federal decriminalization of marijuana and removes cannabis from the Schedule One controlled substance lists. Since this current classification of cannabis being a ‘controlled’ substance has been a thorn in many businesses’ sides, it’s welcomed news for owners – if it can continue on to the Senate for approval. 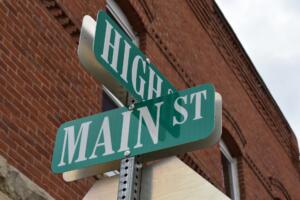 Another win for marijuana federal law – specifically cannabis banking – was the House passing the SAFE Banking Act, once in 2019, and again with the COVID-19 Relief Bill in the fall of 2020. With continued progress, it’s likely that Republicans will be more apt to pass the SAFE Banking Act prior to the MORE Act as it’s ‘low-hanging fruit’ they can put their support behind in the meantime.

The SAFE Banking Act seeks to protect banks that work with cannabis business owners, opening up the floodgates for financial backing, and dispensary credit card processing that has been highly restricted and problematic in the past. Those close to the situation in D.C. and the industry are hopeful for the approval and are advising current business owners to start preparing for it this year – which could even include much-needed changes to IRS Code 280E. 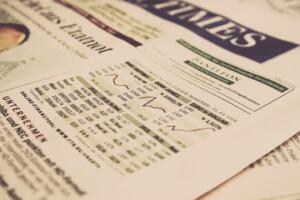 Marijuana on the Market

With progress being made for federal cannabis legalization, and a legislative push for 420-friendly banks – marijuana stocks are now soaring after a somewhat slow start. In fact, the market was most recently affected in January 2021 after the Georgia Senate run-off results declared Democrats were set to take control. Here’s a quick breakdown of the top cannabis stocks that showed gains after this unprecedented victory –

So, what does this news mean for current cannabis business owners? It’s time to get prepared for what an onslaught of national competition can do to smaller ‘mom and pop’ types of pot shops. If you have yet to seek professional partners to secure compliance, POS and guest services procedures – now’s the time to do so, to get ahead. Contact Coyle today, as your trusted and experienced third-party connection to success.